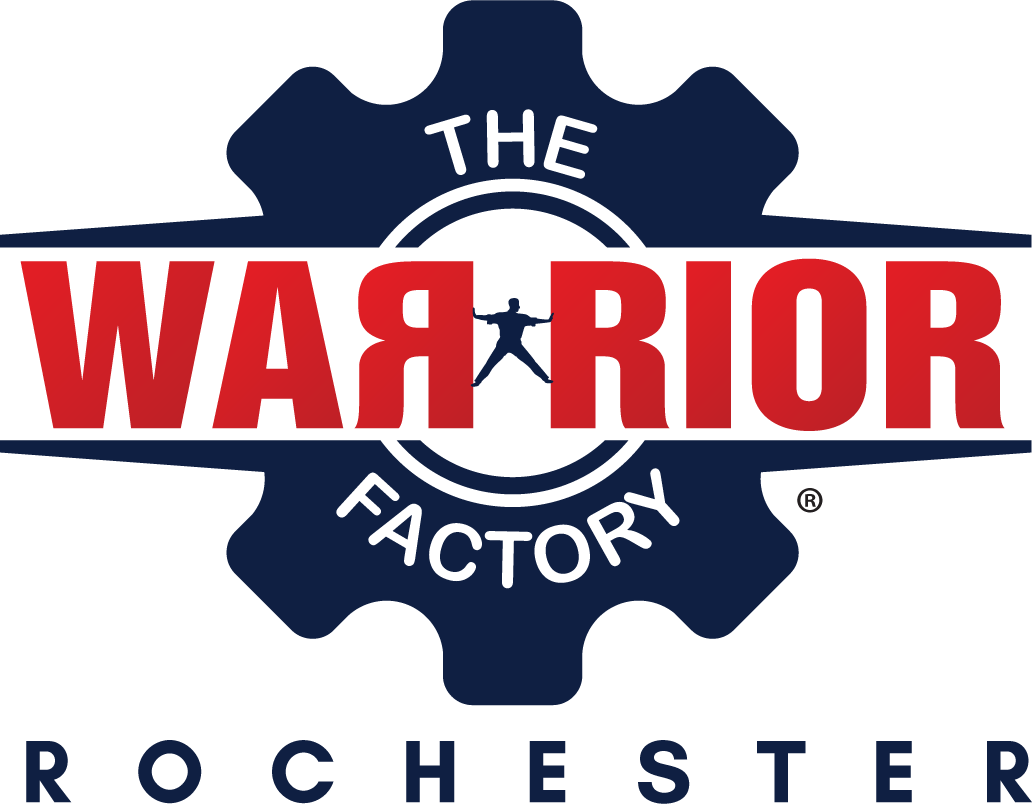 Entrepreneurs Need To Jump Into The Exploding Fitness Industry If you’re like most people, after work today you will spend a couple hours binging on House of Cards. On the way home, you’ll check your phone four or five times. Afterwards, maybe you’ll pull out your iPad and read. Sometimes you’ll work an extra hour or two at home on your laptop before bed.

For better or worse, many of us spend a huge percentage of our waking hours in front of screens, almost always sitting or lying down.

This kind of sedentary, screen-focused lifestyle is taking a toll on us. Our health, both physically and mentally, is negatively affected, sleep cycles are destroyed, and priorities tangled as the division between work, home and recreation blurs.

There are a lot of facilitators of this. Take video gaming for instance. More than 150 million Americans play, according to the Entertainment Software Association. The average gamer is 35 years old and women are just as likely as men to play games of some kind.

But gaming isn’t even the biggest culprit. The average American spends 5 hours per day watching TV and we spend a full third of our wakeful time on our phones. All of this is on top of our white-collar, services-oriented economy where many of us sit and work on a computer all day.

And we’re beginning to see a renaissance in physical activity as many people are beginning to realize their dependence on sedentary activities. But how can entrepreneurs take advantage of this fitness resurgence? I’m glad you asked. Let’s take a look at problem and how some entrepreneurs are tackling it.

Many, if not most of the startups we’ve seen in the past few years, bank on pulling people to their screens even more at work and at home. Technology is useful and we’ve all benefited from its economic power, but childhood obesity sits at about 20 percent after doubling in the last few decades, and adults are actually more obese, on average, than kids.

As a nation, it’s fitting to say that we’re spending too much time on screens. And this is where things get interesting. Within the next few years, some investors are banking that the public is going to rebel against the screen and start producing innovation and investment oriented away from it. The private sector rush won’t be around “how do you build the next Angry Birds” or “Arrested Development” — but “how you peel those valuable eyes away from screens?” In a phrase: business solving for the social need of less screen time.

Extreme recreation is one of the industries shorting the screen time market. Tech has rapidly progressed the way we recreate. We don’t just go and throw a ball around anymore. We skydive (indoors), base jump, and drive around on various vehicles at high speeds. We film these experiences. We share them. We recreate them. It’s a social-driven, recreation renaissance that brands like GoPro are tapping directly into.

A lot of this stuff is pretty inaccessible to most people, but the market is solving that. GoPro made us all extreme athletes with cheap cameras, drones, and helmet brackets.

American Ninja Warrior’s rise in popularity is a great example of Americans’ fascination with extreme sports and adrenaline activity. It’s hard to argue with its strong showing in last season and it would seem CircusTrix, a Utah/California-based company founded by ex-real estate pro Case Lawrence, agrees. CircusTrix has created an accessible, local home for the extreme recreation in its 27 fully fledged trampoline and ninja-course recreation venues built from the ground up since October 2011 in the US, Europe, and Asia.

The secret sauce: these aren’t “trampoline parks”. They’re clean, branded, and localized experiences. They aren’t like the franchised jumping parks and obstacle courses customers see on the side of the freeway. They lean heavily on social prompts and extreme recreation to draw clientele out of their games and phones and into sharable activity. CircusTrix’s investment in growth (with 14 additional parks and annual growth of 84%) shows a flourishing market and that that this trend is for real.

So, take your eyes off your screen and keep a lookout for these kinds of ventures. In Lawrence’s case, his company is reversing the formula of eyes+screens = fun, and he’s in front of the curve. These types of ventures are breaking through and thriving, but also changing us for the better by promoting healthy decisions and exciting social activity. For companies like GoPro and CircusTrix, the future of   is actually further off your screen than you thought and it’s being shared all around you.

Getting Started Without A Brick And Mortar Location

If you, as an entrepreneur have seen this trends towards cutting the cords and becoming more active, but are concerned with the costs of building out an entire facility, then look to the great outdoors and the natural obstacles it provides.

While a gym franchise can cost several hundred thousand and costs thousands more in building out the location, groups like Spartan Race, Dirty Dash, and Tough Mudder are showing that you don’t need a brick and mortar to get people engaged physically. These three groups provide obstacle course and outdoor activities to their participants. They usually are able to secure large tracks of land for relatively cheap prices and then make minimal upgrades to support their activities.

And the popularity of these outdoor races have become more and more popular. Yet, they are far from reaching a saturation point as many of them are still oversubscribed and booked out months in advance.

Similar to the customers of each of these highlighted companies, entrepreneurs who want to take build something of substance within the fitness industry need to likewise put down their screens, get off their couches, and get out there and start attacking their goals. After all, how do you expect to create a company that encourages people to get out there and be active if you, as the entrepreneur, are happy sitting at your desk?